On June 7, 2019, National Transport University hosted a General Assembly (Conference) of the Transport Academy of Ukraine (TAU). About 70 full members, corresponding members, and academic advisers, representatives of all scientific centers of the Academy, including heads of educational establishments and scientific organizations, enterprises and road and transportation area of Ukraine took part in the work of the Conference. The first Minister of Transport of Ukraine Orest Klympush also attended the Conference.

The following issues were on the agenda: reports of the heads of scientific centers of TAU on the results of their work in 2018, a report of Auditing Committee, the results of the second competition for the best scientific work of the TAU in textbook/manual nomination, election of new members of the TAU, discussion and approval of the new composition of the TAU’s panel, etc.

The President of National Transport Academy, Academician Mykola Dmytrychenko welcomed the participants of the Conference. In his report, he mentioned the major achievements of the Academy in 2018.

The heads of scientific centers presented detailed reports on the results of the Academy members’ work. 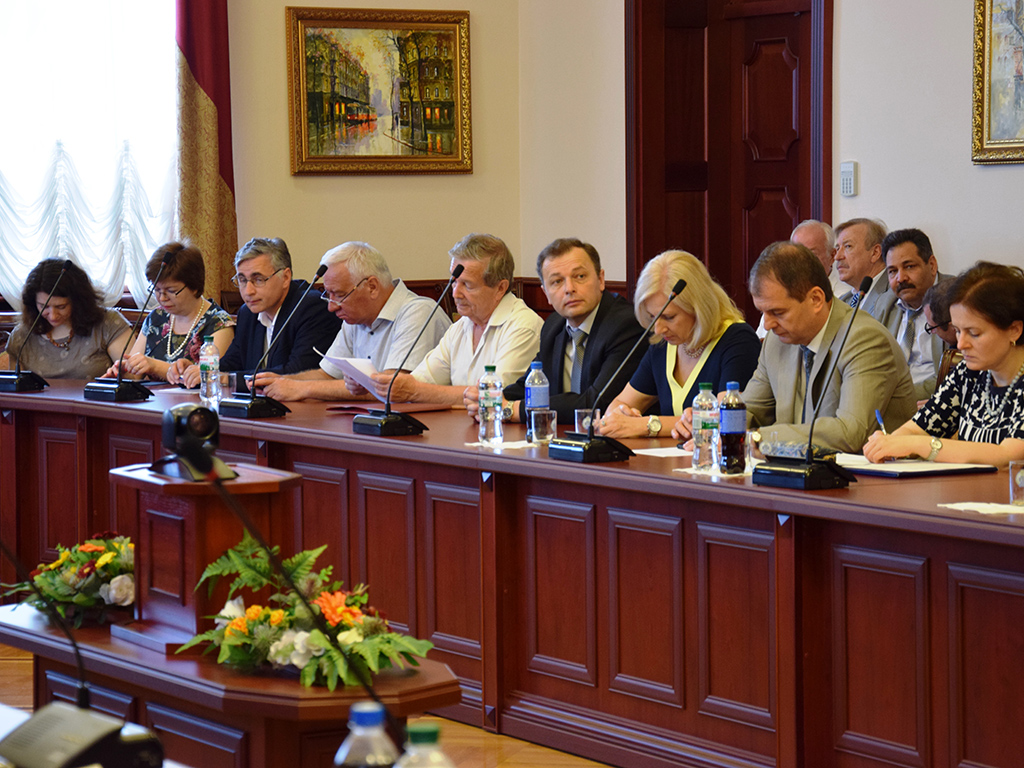 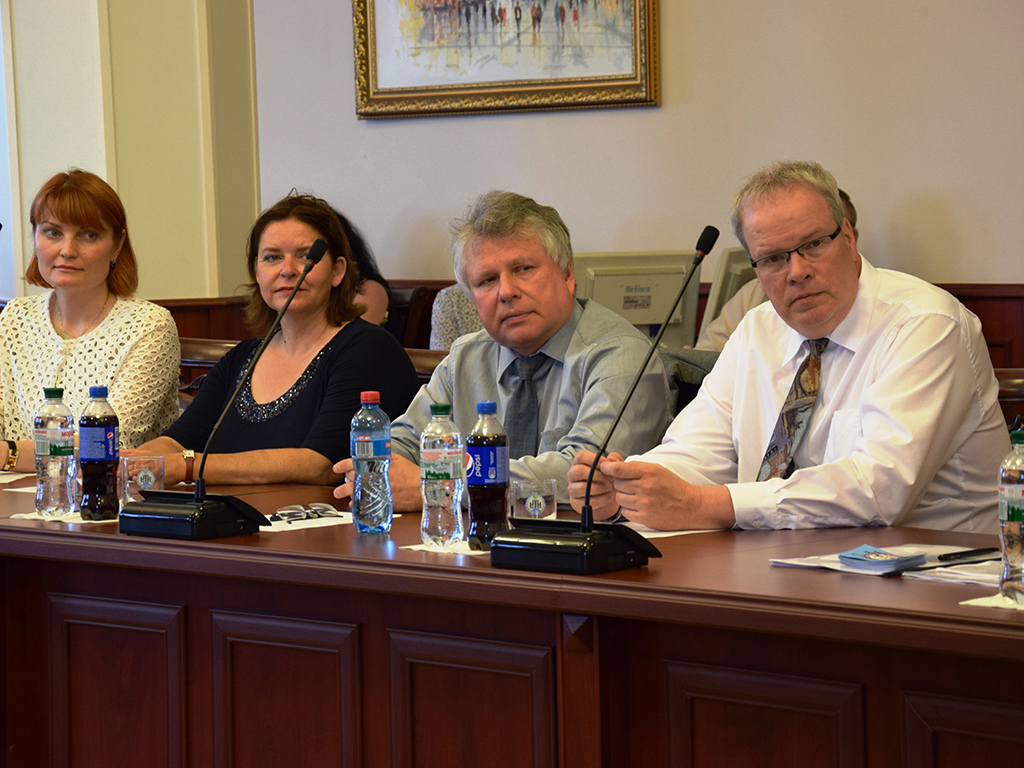 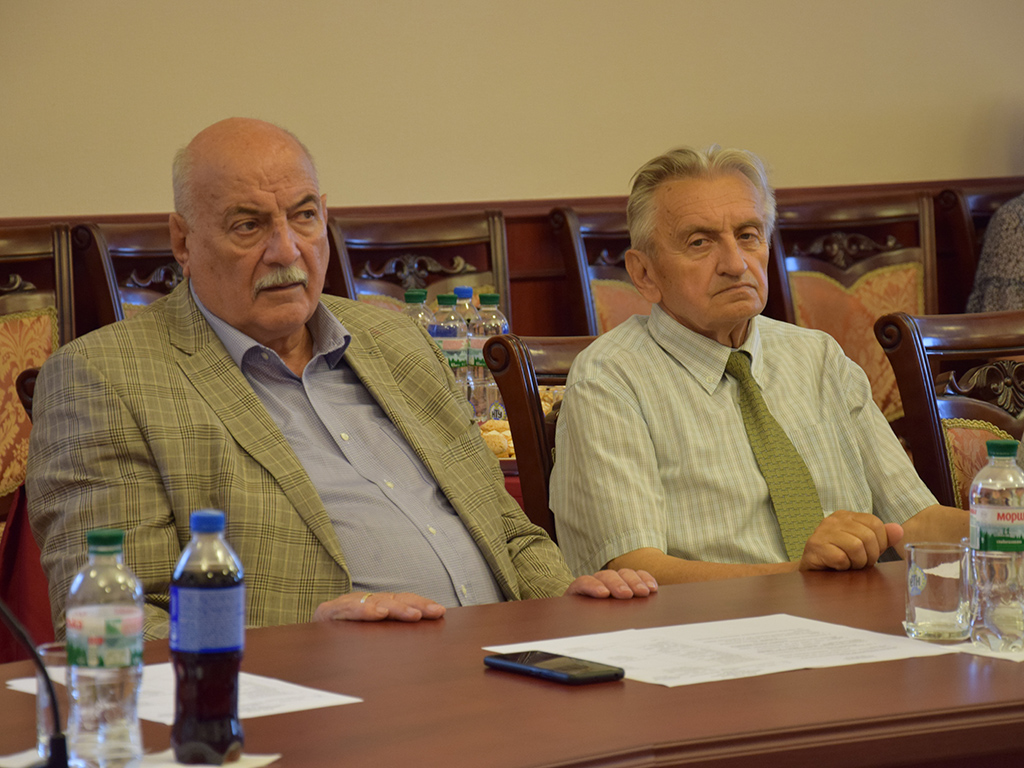 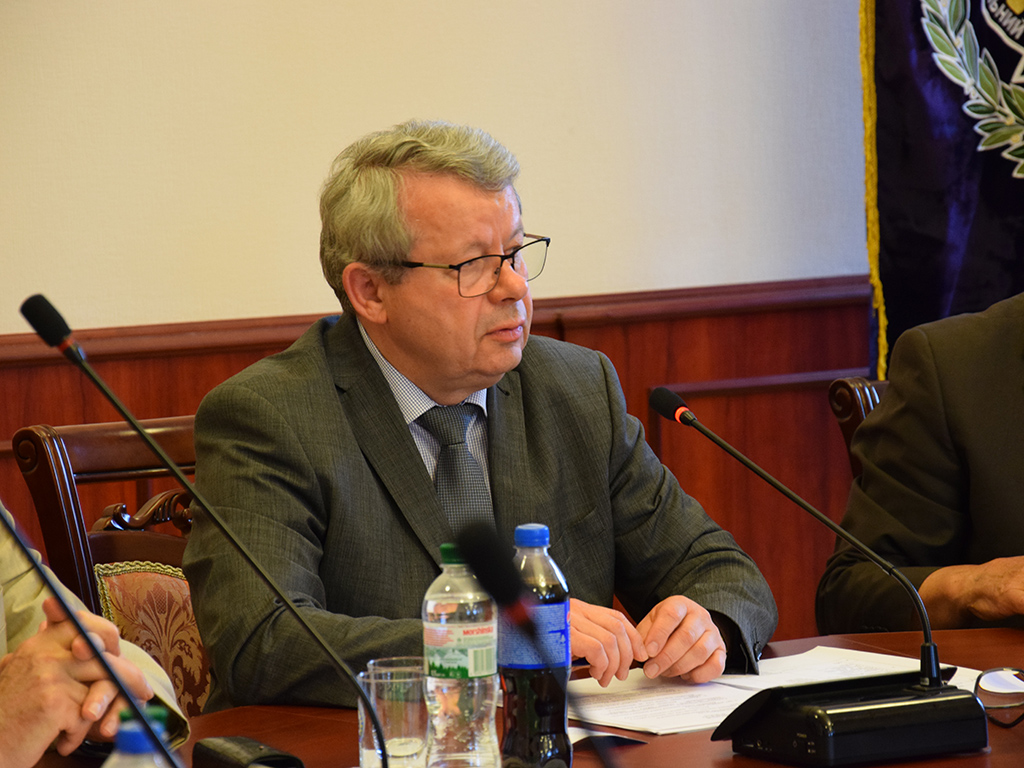 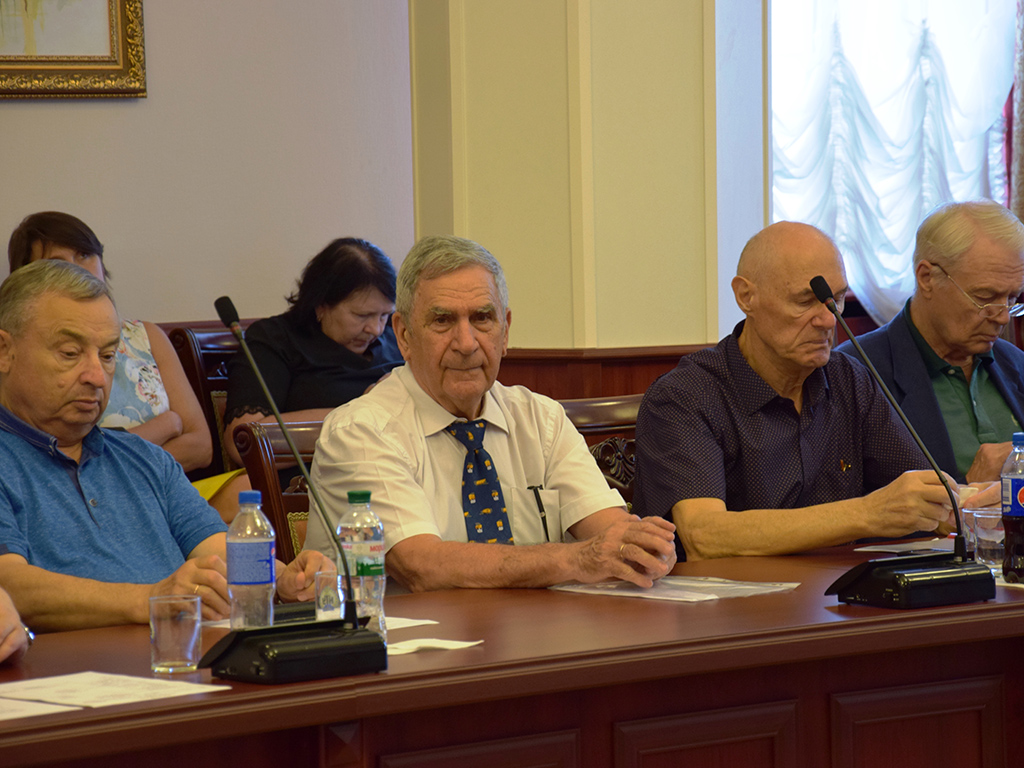 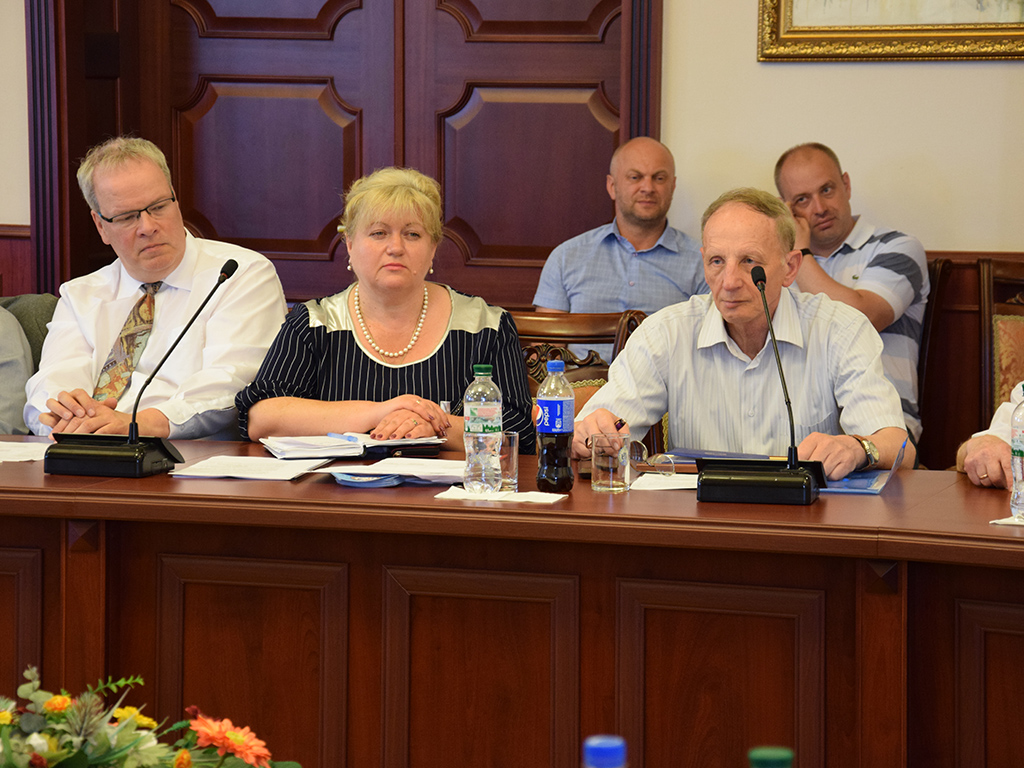 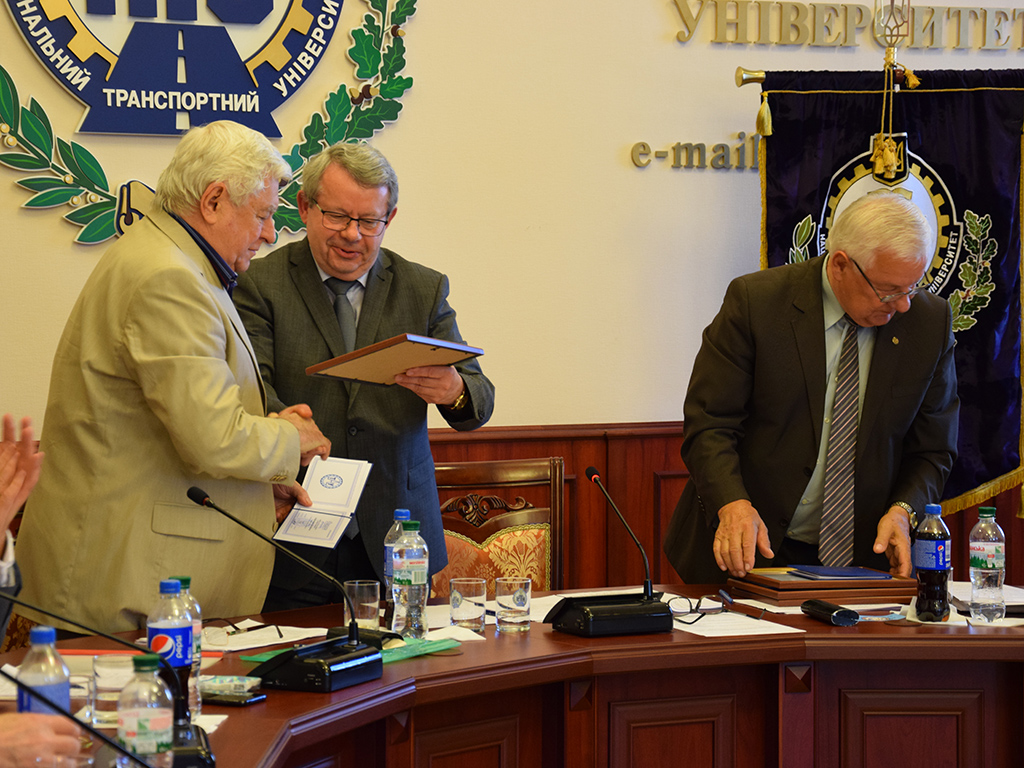 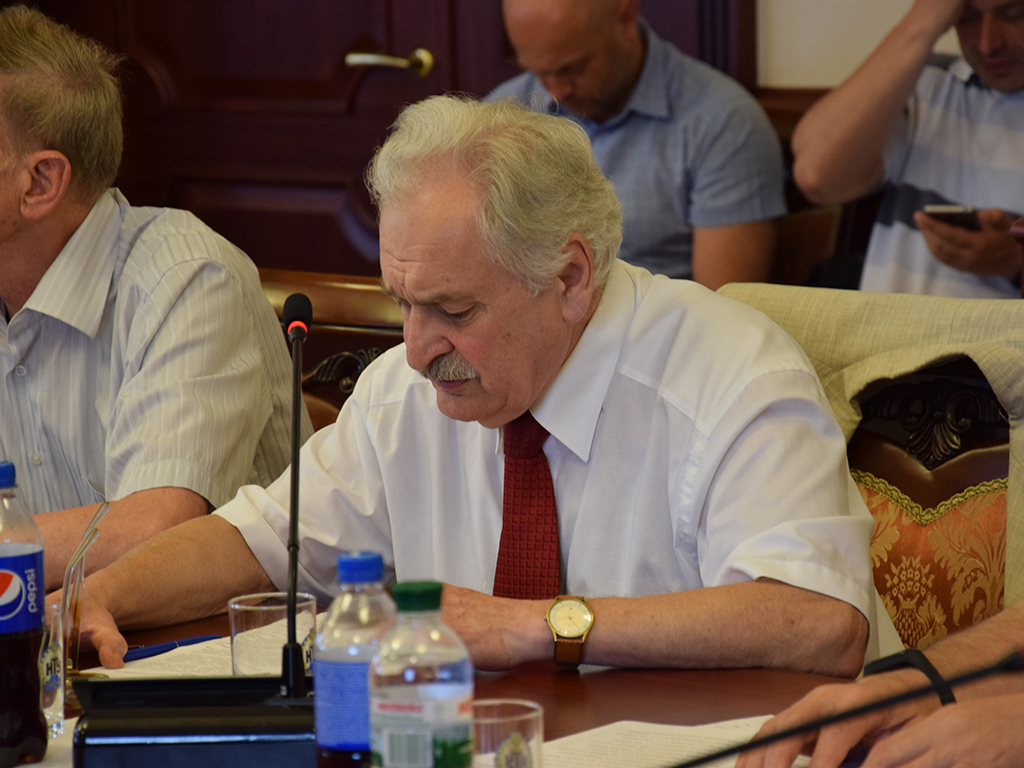 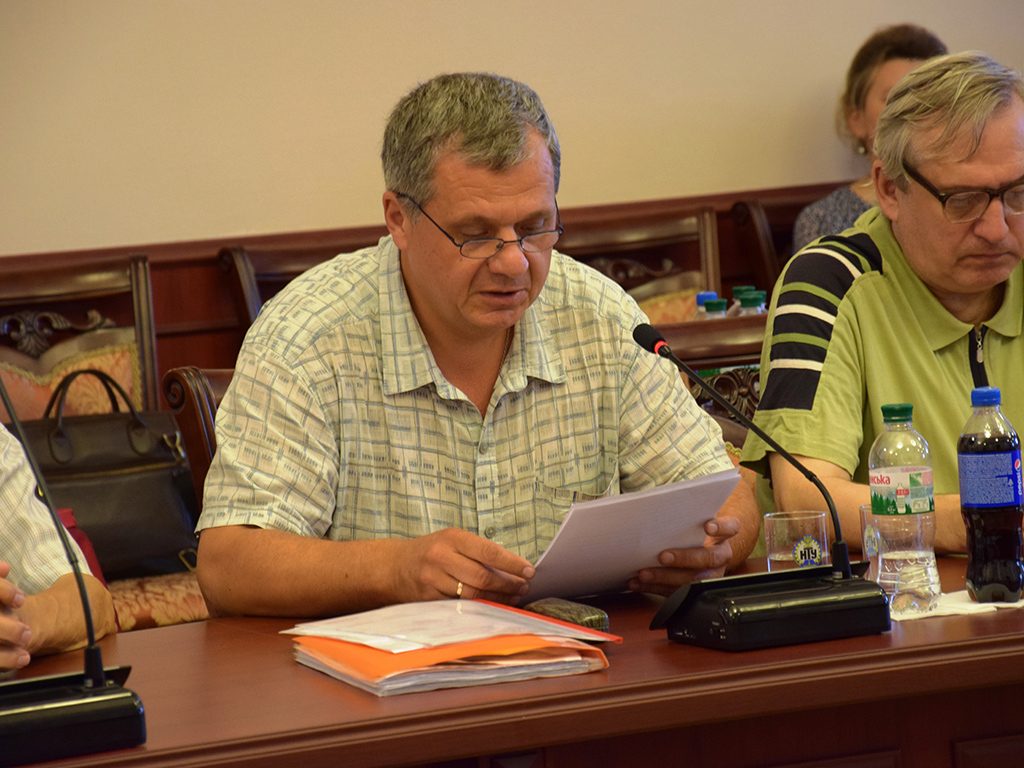 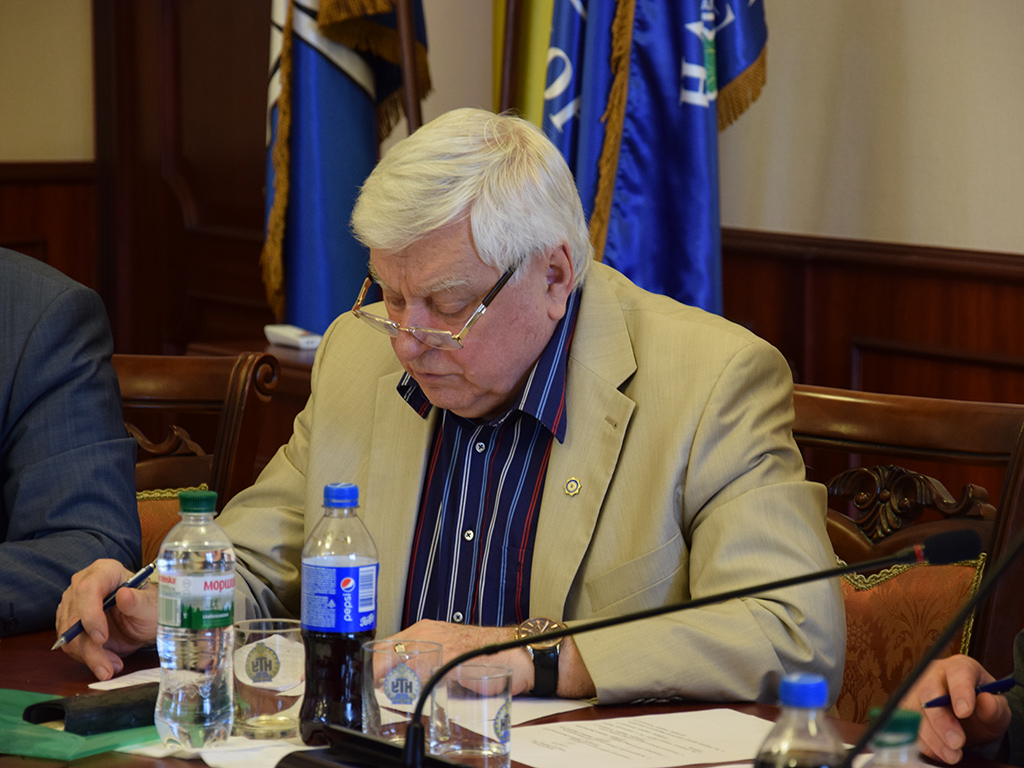 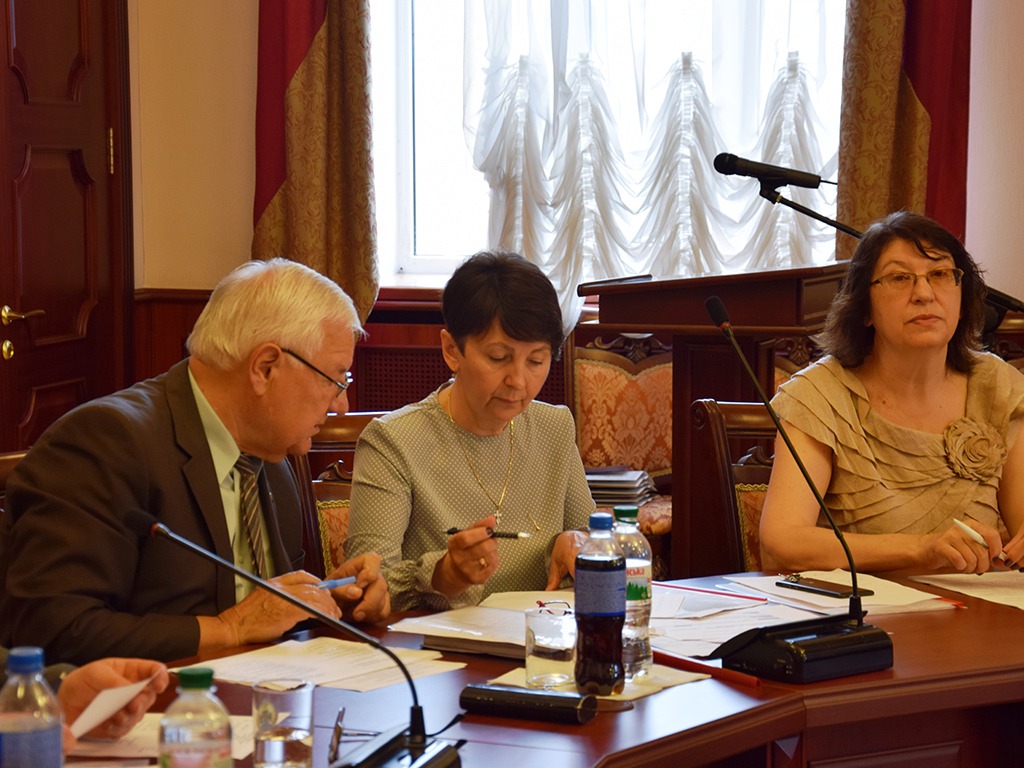 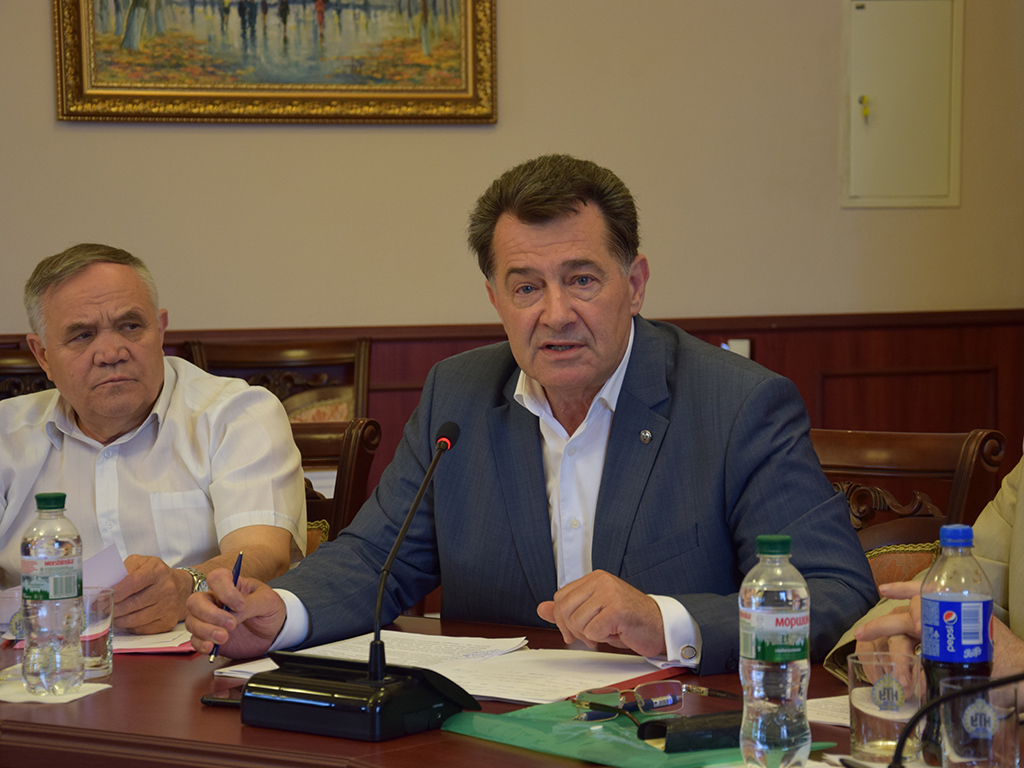 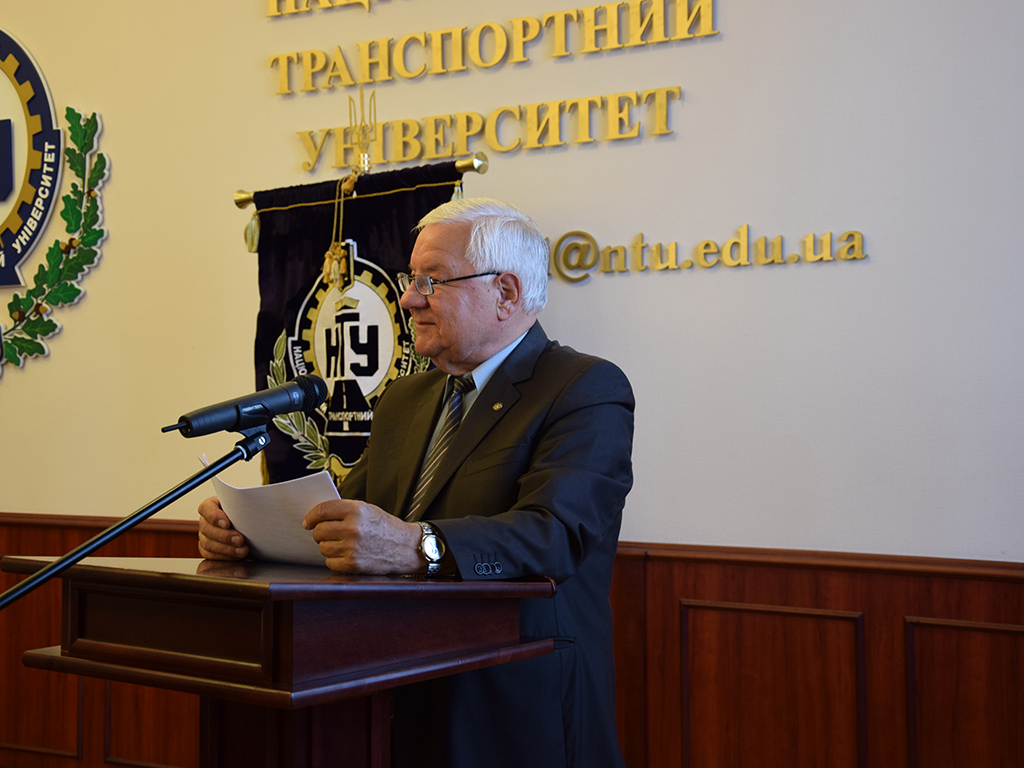